I deeply appolgize for being completely absent. What happened?

In the process of opening and then running several busineses, as well as becoming the current president of the Durham Down syndrome Association (yes, it's true; President 2013-15), I had finally joined Facebook (circa 2011), shortly after Hayleigh was born.
Now, additionally through into the mix, John and I have had a third child, baby Hudson!  Shortly after Hayleigh's first birthday, we decided to try to get pregnant one more time, and as luck would have it, we quickly got pregnant with Hudson.

Now as you can see, my last posts on Blogger were when Hayleigh turned one, and at that time I wasn't really using Facebook much, other than to promote and social media-ize my businesses.  But slowly, as time went on, I found that Facebook was an interesting medium that allowed me to relay more information and updates about Hunter and of course, the rest of the famil…
Post a Comment
Read more 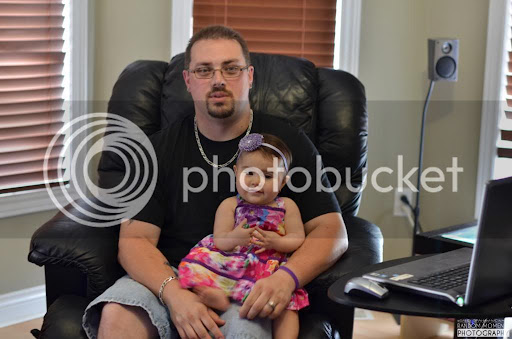 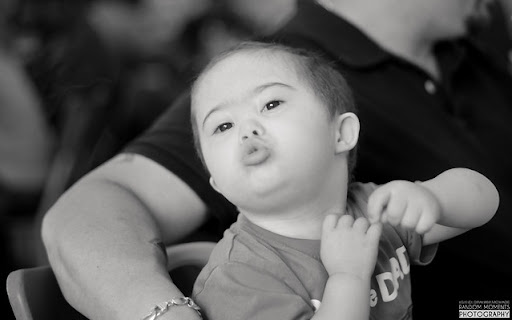 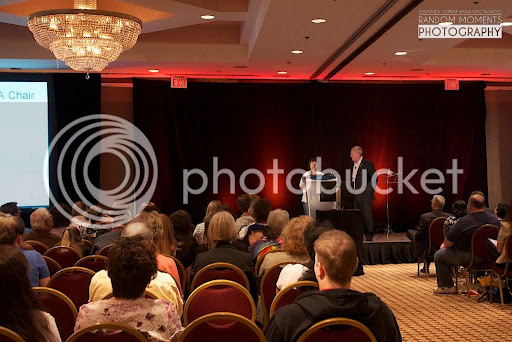